How Truth Became Important to Me

Now I consider myself a truth warrior. Standing under a flag of radical honesty, transparency, authentic relating & meaningful talk. But I wasn’t always telling the truth. There were many moments in my past when I distorted the truth to other people. I was feeling I would only be accepted if I would lie.

There were so many little lies that I was telling. Often not even noticing them any more. It became my second nature. I knew well that to be a good liar I had to believe in my own lies. So it slowly changed me. It took away my childish playfulness, wonder and innocence. To the point of eventually needing a hard stop.

When I would start relationships – I would try to be the “better version of myself”. Seems like everyone does that, right? Well, that version of myself was not my full & true self. It was the filtered version of me. I was presenting myself as better at something than I was, putting myself further than I was. Generally everyone had a picture of me that wasn’t the real me. I pretended to be stronger even though I felt very vulnerable inside. It deeply disturbed me. But I was afraid to loose friends and lovers. I was afraid to be left alone. So I proceeded.

It required a lot of energy and memory to maintain all those stories. I was getting ahead of myself into who I was trying to be. Making my personality fit in, so people would like me. I even changed my dreams and career to fit the good-guy narrative. To not lose friends and lovers. Sometimes I would catch up with my own stories and I could naturally be that person I said I am. Those were the good times when I felt how amazing life would be if I would not try to pretend. If I would just be able to be myself…

The weight of trying to be someone else was often unbearable. But then I found alcohol! So I was drinking like an elephant. To numb and sink my despair. I wished to be a different person. Be the true me: sensitive, truthful and mature man. But I could not admit that even to myself. So I used distractions like sex, alcohol, coffee, energy drinks, marijuana & social networks to disconnect from my pain. But it did not go away. Especially when I realised one thing:

“People did not love ME, if I never showed them who I really was.“

I was deeply afraid that people don’t like me, lovers don’t love me. And that was true! Because they almost never knew the full true me. They loved my mask, my personality with makeup. They loved the picture I painted for them. I was tense and stressed feeling that no one accepts me, because I wasn’t being myself. It felt like I was living someone else’s life. And that was the last drop into my glass. When I felt that I didn’t own my own life.

I needed a big shift for the change to happen, a slap in the face to accept the change. I believe my burnout happened because I badly needed it. Or else I would not have accepted the change of my journey. Before the Shift, I felt like I was running on fumes. Forcing my life. Struggling. Until I felt that I can’t do this anymore.

“I needed to quit everything and start to listen to myself“

I quit my job, bought a caravan and decided to go on a road trip around Europe for some years to find myself back. I was lucky because I still had few very good friends who understood and supported me (kudos, Antanas, Lukas, Juste & Kotryna!). My ex-girlfriend helped me to see new ways of living my life. So I left my sound engineering  position in Lithuania to volunteer cleaning toilets in a hostel in France.

I knew I would need time to come back to myself. I had to shed the lies from my own system. I had to start saying the full radical truth for myself.

“It took dedication and  devotion to live an authentic life“

Sometimes I would slip and still tell a lie. It would hurt my ego to admit I was lying but I knew if I wouldn’t do that – I would slip back into the nonsensical life of fakeness. Even If it would hurt for a second I would live an authentic life. But If I chose the lie it would eventually become a long term misery.

I needed to be meticulous with myself. It got to the point when once I was about to board a plane, but there was a pain in my heart. I realised I made a small lie to my good friend. And even though it wasn’t so important or life changing. I couldn’t get on the plane until I called him and told the truth. Only then I felt a relief that I won’t slip back to darkness.

No Lies Any More! I want to be free!

So step by step I started choosing truth, every day, every moment, more and more. Everything started to be clear for me. I was able to know and stand for what I want. I started to be able to be myself – sometimes messy, but generally just wishing to be a good man.

I realised that with truth comes this ease and relaxation. Because you get to be who you really are. When you are telling the truth there is no pressure, you can be relaxed and feel truly alive.

Modestas Stonkus is the founder of Dance Of Tantra, a personal development platform, based on dance movement expression techniques, and powerful personal transformation tools. Modestas is actively working as a Mentor, Tantric Bodyworker, Teaching Dance & DJ all around the world. He strives to create inspirational experiences, motivating growth & love to ourselves.

Get The News First! 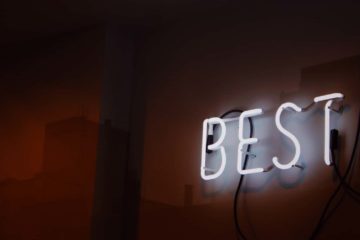 What If I Am Better Than Everyone Else?

Here is my path to integrating all of myself back into my being.From judgemental, sarcastic and feeling as if I am better than everyone else to feeling powerful, valued and compassionate again. In here you Read more… 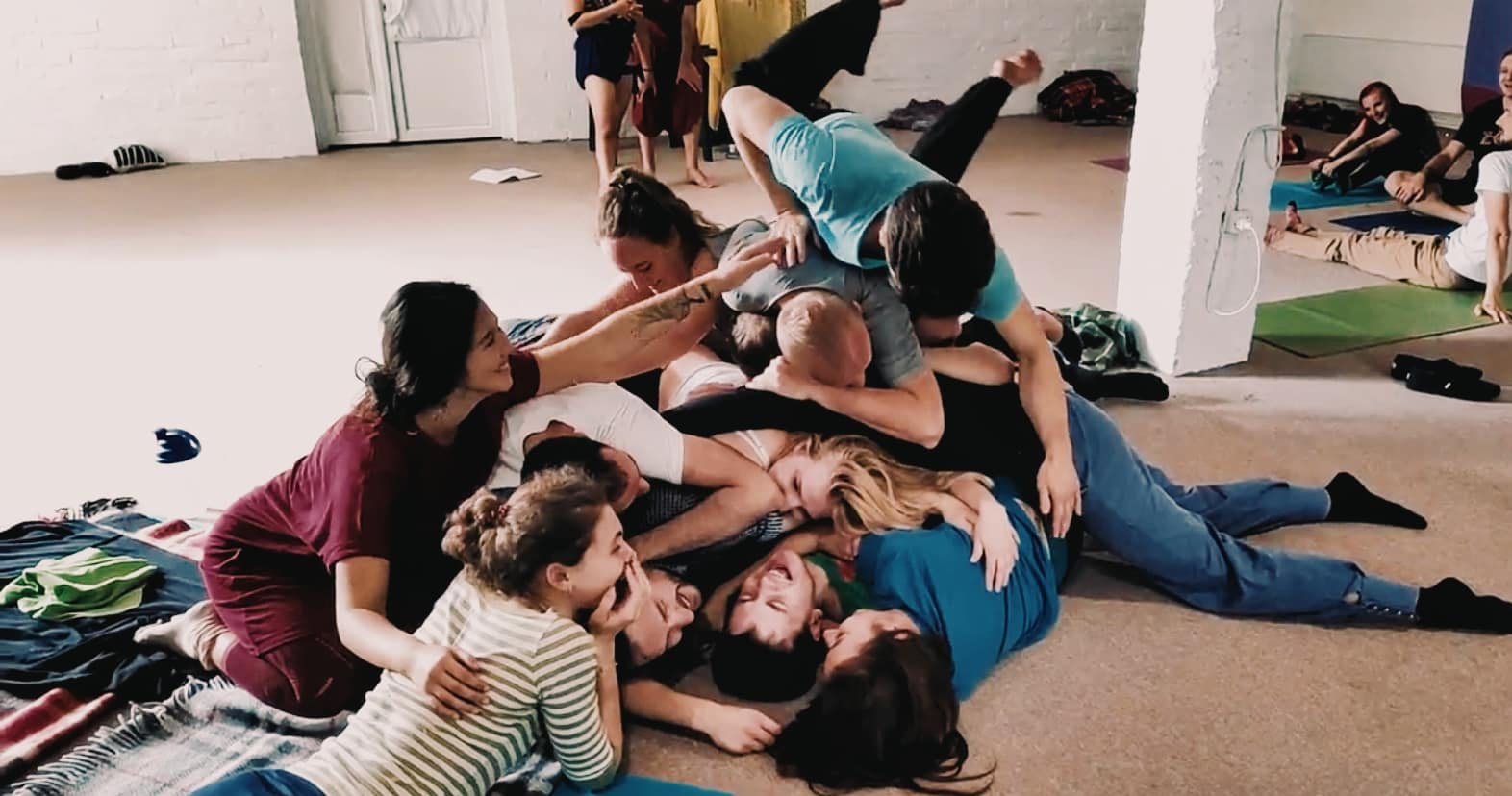 Finding your tribe – why the surrounding is so important?

Have you ever noticed how your thoughts, opinions, and perception of reality can change depending on where you are and who you with? It’s incredible how the environment influences us, no matter how strong we Read more…